Make the Most of Your Posts with Perfect Timing 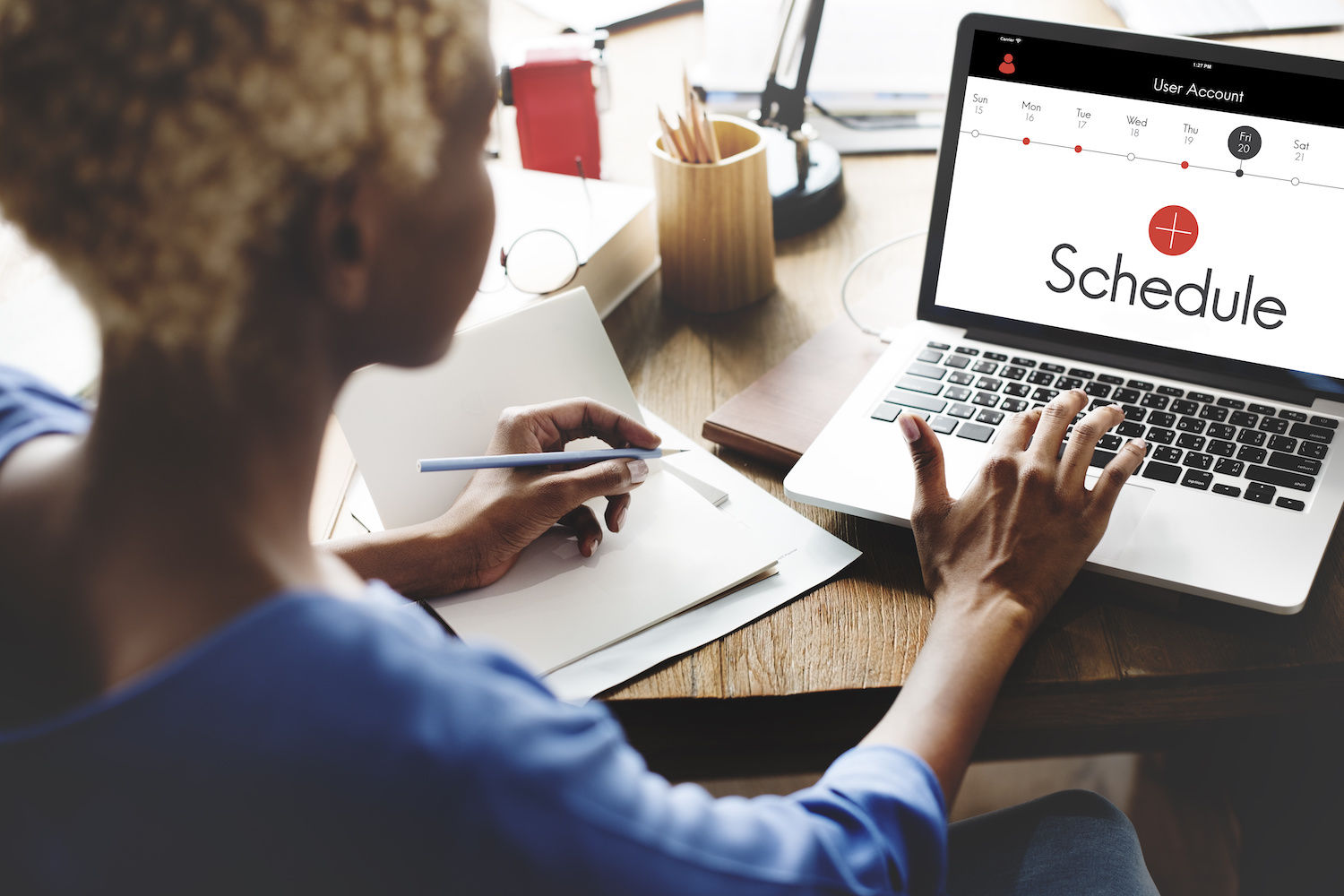 Have you ever been to see either a really good or bad comedian? Well, in both cases, you’ll understand the significance of timing. They could be telling the most brilliantly constructed joke in the world, but if they don’t get their timing right, it will land to silence. What does this have to do with you, I hear you asking. You’re not in the business of comedy, so what does timing have to do with your startup and social media?

Now, there isn’t a blanket time that is the best time for every platform out there, no matter how nice that would be. With over 3.5 billion social media users across the world, it would be insane to try and whittle it down to one specific time. Everyone would be using it which would have the opposite effect to what we want: to be seen.

The crux of perfect timing when it comes to social media posting is being able to get as many eyes as possible on your accounts and website. This does mean some research into the science behind the social media habits of the public and your target audience needs to take place to discover when they do their most scrolling. It’s not an exact science by any means, as we all know how fickle and hard to pin down the habits of the general population are. However, all is not lost through our researching and spotting trends.

Your most powerful weapons, as always, are your target audience and research. For this, they go together. People use social media platforms in different ways, and a rise of activity on one platform does not mean it’s the same for the rest, so understanding what your profiles are being used for and when is your best shot as discovering the optimal times for your startup to be posting.

In the past year alone the way people spend time on social media has changed pretty dramatically. With more and more things switching to the digital side, like video calls, classes, events, remote working, it is no surprise that the way we post now has changed. This impacts the best time to post on each platform as well. The ones we’re going to focus on are Facebook, LinkedIn, Instagram, and Twitter.

Facebook, no matter how much everyone tries to resist it, is still the biggest social media platform with over 2.7 billion users globally. This means a wide portion of your target audience will likely see a lot of your content through Facebook. There have been many different theories for the optimal time to be posting, but the most common times are: at 9am, so those who like to start their day with a scroll will see you, at 12pm for those going on their lunch breaks, and generally, posting between 8am and 3pm will see the most engagement. You can go the extra mile and check in on the days you’ll receive elevated engagement with the recommended days for Facebook being pretty much every day throughout the week.

Like Facebook, LinkedIn is the number one social media platform for professional engagement (unlike Facebook), with over 303 million accounts. However, their recommended timing for making the most of your posts are not as vast as Facebook. The platform consists of highly motivated, business professionals who use their time on LinkedIn to connect with brands they feel use their social media to break traditional tactics, (so, people you want to see your posts, in a nutshell). The reported best times for here are Wednesdays to Fridays from 8am – 10am. There’s a little extra window of increased engagement to be found on Thursdays from 1pm – 2pm, and it’s good to avoid posting over the weekend, especially on Sundays, as the nature of who uses the platform are unlikely to be working then.

Instagram is a tricky one as everyone on there is at the mercy of the algorithm. Though the algorithm can be frustrating at times, having Instagram is a vital tool in your content marketing arsenal; with over 1 billion users globally, it’s not a resource to miss out on. As for posting, the recommended times are between 12pm – 1pm, or 5pm – 6pm during the week. If you want to factor in the users are getting ready for bed, posting at 8pm – 9pm will mean that your posts are fresh and relevant for the next day. Thinking about how your content fits in to your target audiences’ daily routine is the best path to take. For example, if you’re a bakery, posting early in the morning and just before lunch will mean those who are feeling both undecisive and hangry will see your posts at the exact time they’re thinking about eating.

Finally, we move onto Twitter. It may not be the most used platform of them all with 330 million users monthly, however, it has behind it the opportunity for great brand awareness, lead generating, and traffic boosting. Again, users are mainly scrolling through their timeline during their commute and with 500 billion Tweets per day being sent out, you’ve got to make sure yours is the one that makes them take notice – alongside the time you send one out. The optimal length for a Tweet is less than 100 words. Shockingly small, isn’t it? They receive a 17% higher engagement rate, so it’s something to consider.

Once you’ve got your less-than-100-words Tweet, you can decide when to send it out. Much like Instagram, the optimal times to Tweet are between 8am – 10am and 6pm – 9pm, but Twitter has a smaller variety of days where engagement is at its best. To make the most out of your Twitter account, posting on Tuesdays, Wednesdays, and weekends are said to do the trick as users who have the mobile app are 181% more likely to be on the platform during their commute to and from work.

If timing makes you shudder more than a comedian after a bad gig, get in touch with our team here at blazon. We’re sticklers for research and will be able to help your startup find the times they should be posting to make the most out of your content. 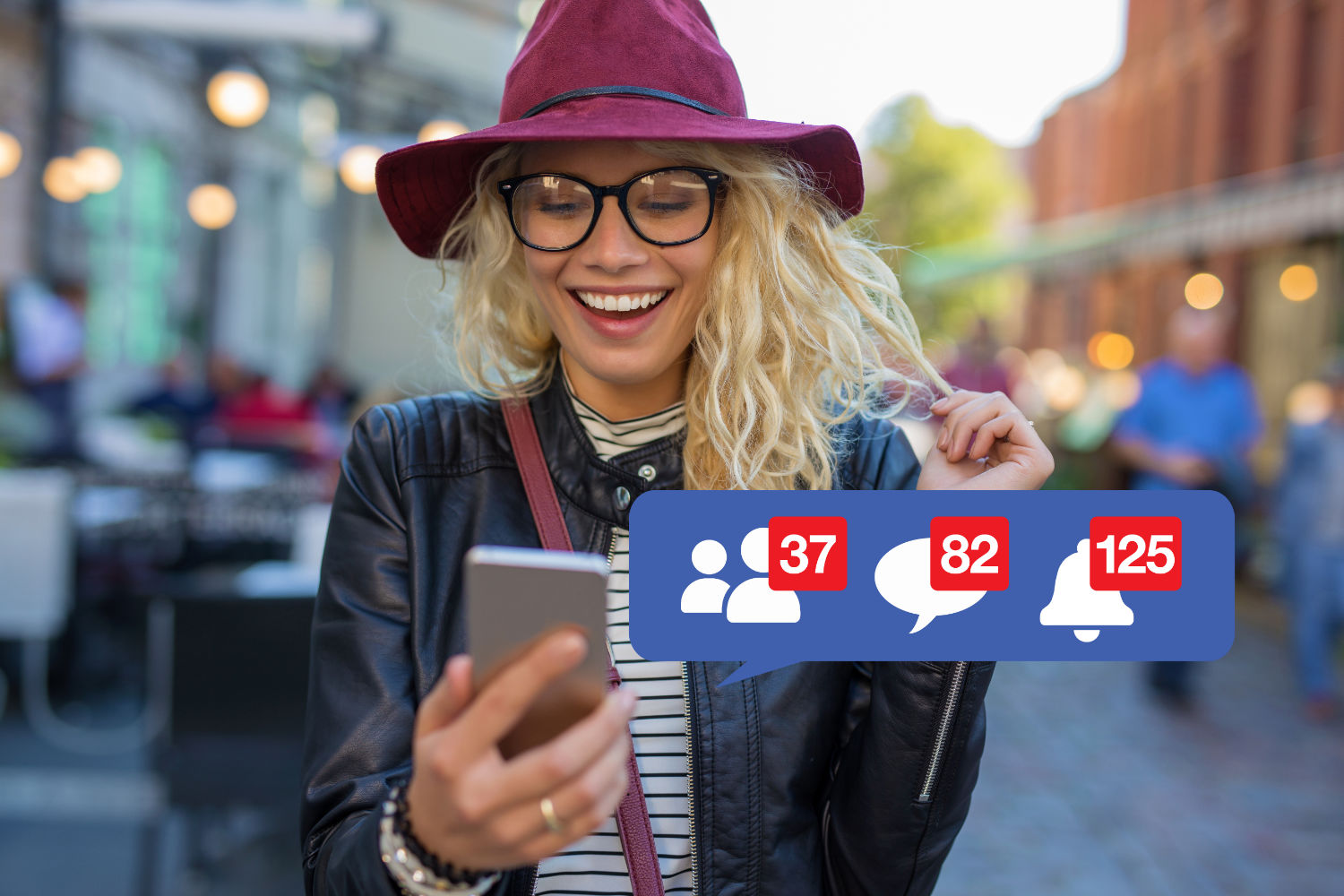 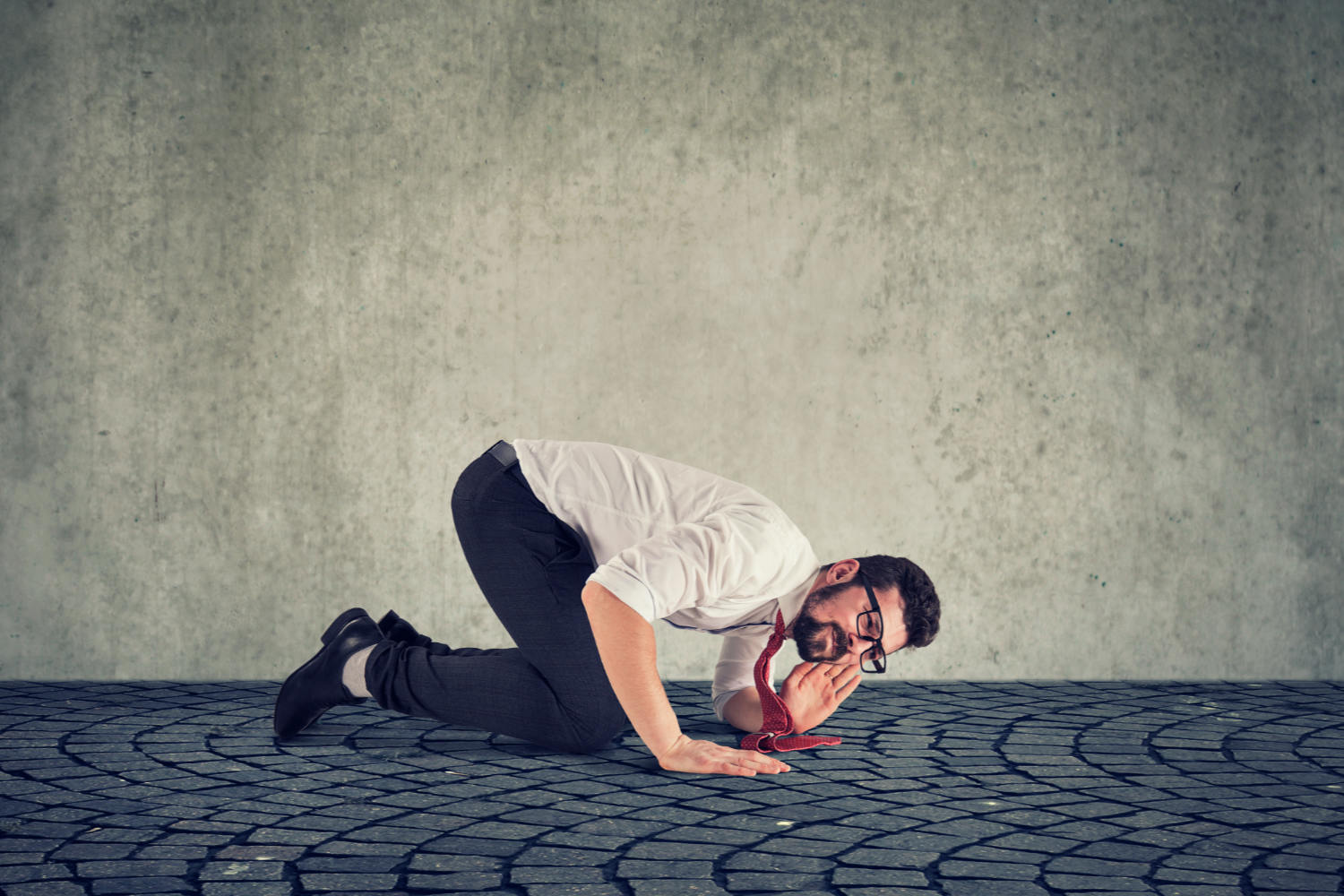 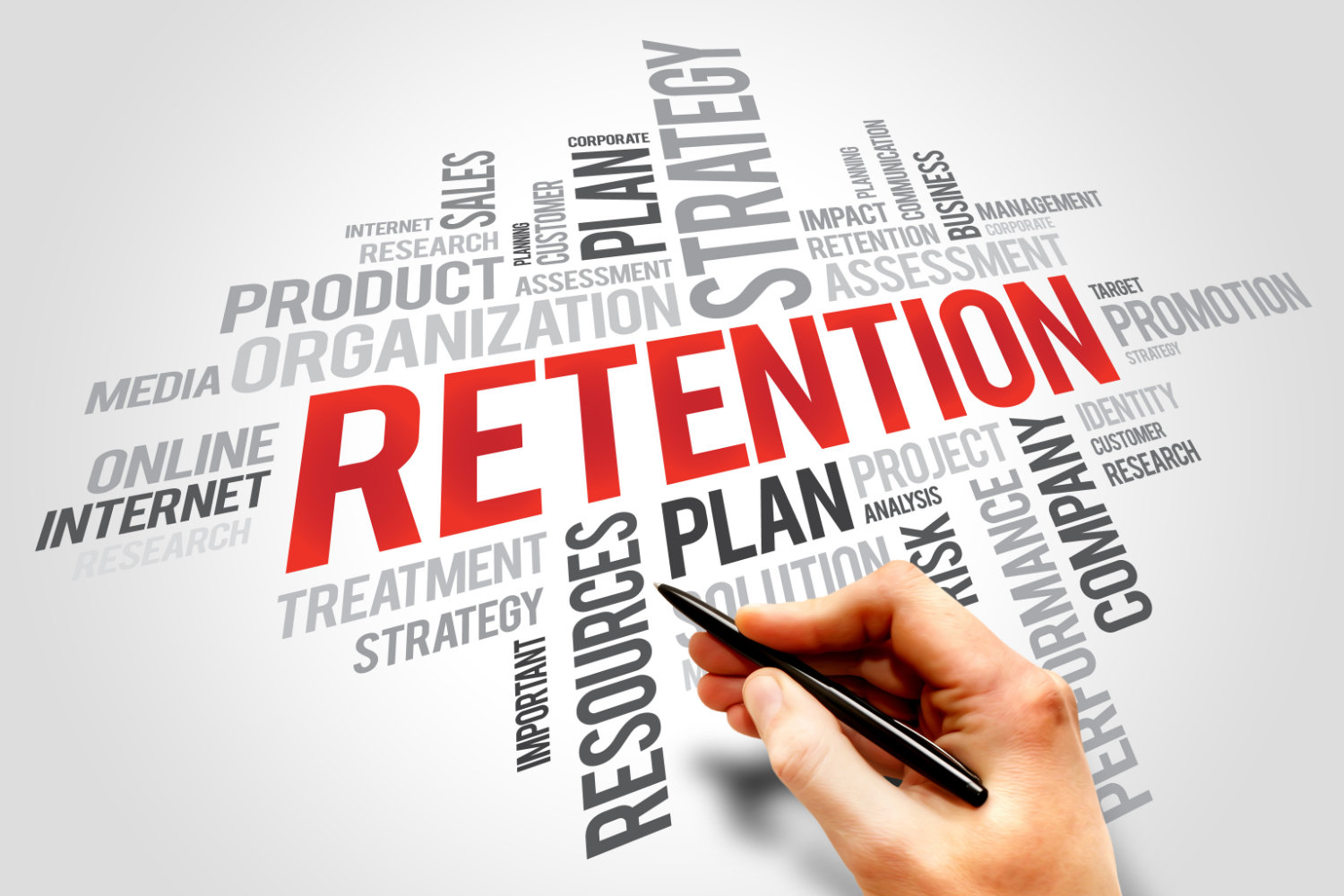