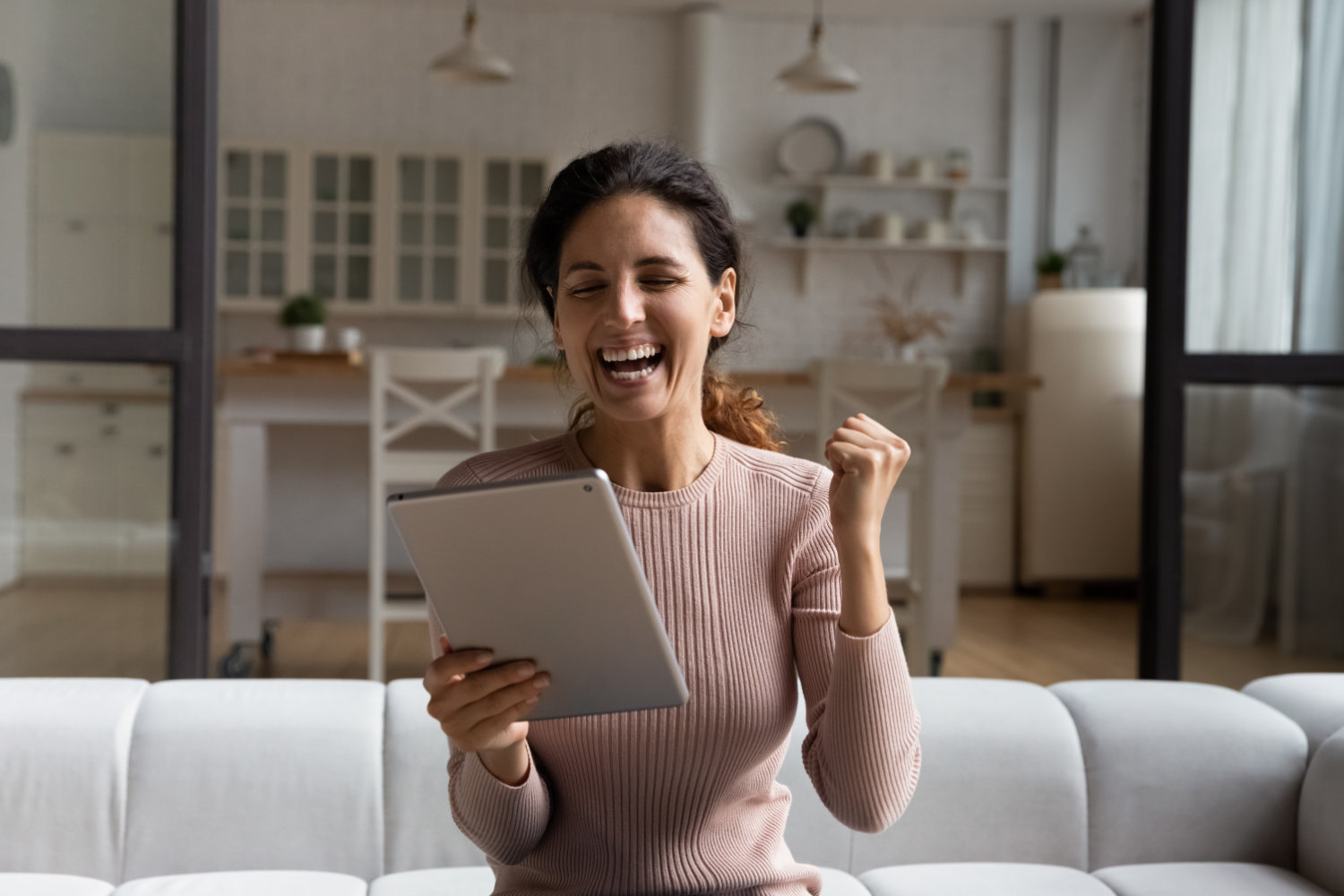 Maybe you’re like us at blazon, and you have weekly meetings with your team where you get together and have a little fun. As we’re a distributed team, ours happen over a video call, so we turn to online sources for our entertainment that week.

Having that hour or so set aside to play some silly games, test our knowledge on certain subjects, or go head-to-head in a fight for glory (is it only us that are really competitive?) is such a nice break from the world of work, and sometimes, the world itself. They can get the creative juices flowing and make you feel rejuvenated to give your work another whirl once you’ve all said goodbye. Most importantly of all, they’re great ways to improve teambuilding.

Sometimes, it can be hard to find a game or quiz accessible for everyone. Some are behind paywalls, some only work on certain browsers, and some you have to download an app for – and who has time for any of that? So, instead, here are a list of the best free online games to play with your team…

Now, this is a game of survival and deception. Each player takes on the role of a Villager, a Werewolf, or a special character. It’s your job to figure out who the Werewolves are and to kill at least one of them in order to win... unless you’ve become a Werewolf yourself. You can ask questions, lie in your answers, and accuse your colleagues of being a killer.

It's high-stakes and tests how convincing or sly you can really be to survive. Don’t take it too much to heart if you’re the first villager to be killed!

You can play Werewolf here.

Scattergories really tests your brain and how well you do under pressure. You’re given a random letter in the alphabet and you have to come up with a word beginning with that letter for each category you’ve been given. This can be anything from countries, pets, food, and other common things that you’ll definitely know a word for when the time is up!

It is frustrating and a lot of fun when it’s against the clock and the rest of the team. Then, you can all have a good laugh reading through each other’s answers and the ones they haven’t put anything for.

You can give your teams brain’s a workout with Scattergories here.

QuickWords is essentially Countdown online. Your team are given the same letters, all jumbled up, and you have a certain amount of time to find as many actual words as possible you can spell within the jumble. It requires quick thinking, a dictionary-level number of words in your head, and the hope that you’re given letters like e’s and s’s to make it easier!

It also has the added bonus of allowing you to discover new words by typing random assortments of the jumble and seeing what sticks. Your team will be amazed at what the website will accept.

Quickwords can be played here.

This is the game where you’ll fully test how solid your teambuilding has been. All Bad Cards is an unofficial online iteration of Cards Against Humanity and has the tagline: “be rude. be irreverent. be hilarious!” It is not a game for the faint of heart but will involve lots of laughter, proclaiming how much of a bad person you are, and perhaps some red faces.

Each player is given 10 response cards, and one player each round becomes the Card Queen, where they pick the best response to their prompt card. You then decide which card of your 10 that you want to play, whether you think it’s the funniest, rudest, or card that just makes sense with the prompt, and play it. Everyone then sees all the responses anonymously and the Card Queen picks the best one.

There are different packs of cards to choose from, so you can either really lean into the rudeness, or you can pick a more family friendly game.

Play All Bad Cards if you dare here.

Skribbl is a free multiplayer drawing and guessing game. One game consists of a few rounds in which every round someone has to draw their chosen word and others have to guess it to gain points. The person with the most points at the end of game will then be crowned as the winner and the most artistic.

Sometimes, players are given a choice of easy words to draw, like apple or orange, and other times they are given concepts like paranoia to try and draw. It makes it all the more worse, and funny, when everyone is drawing with the trackpad or mouse on their computers as there really is no control.

You can create your masterpieces here.

Once you’ve found a good backlog of online games, you’ll find that your team will want to return to them time and time again. Plus, it’s always a good laugh to see how badly you all do trying to come up with words on the spot! 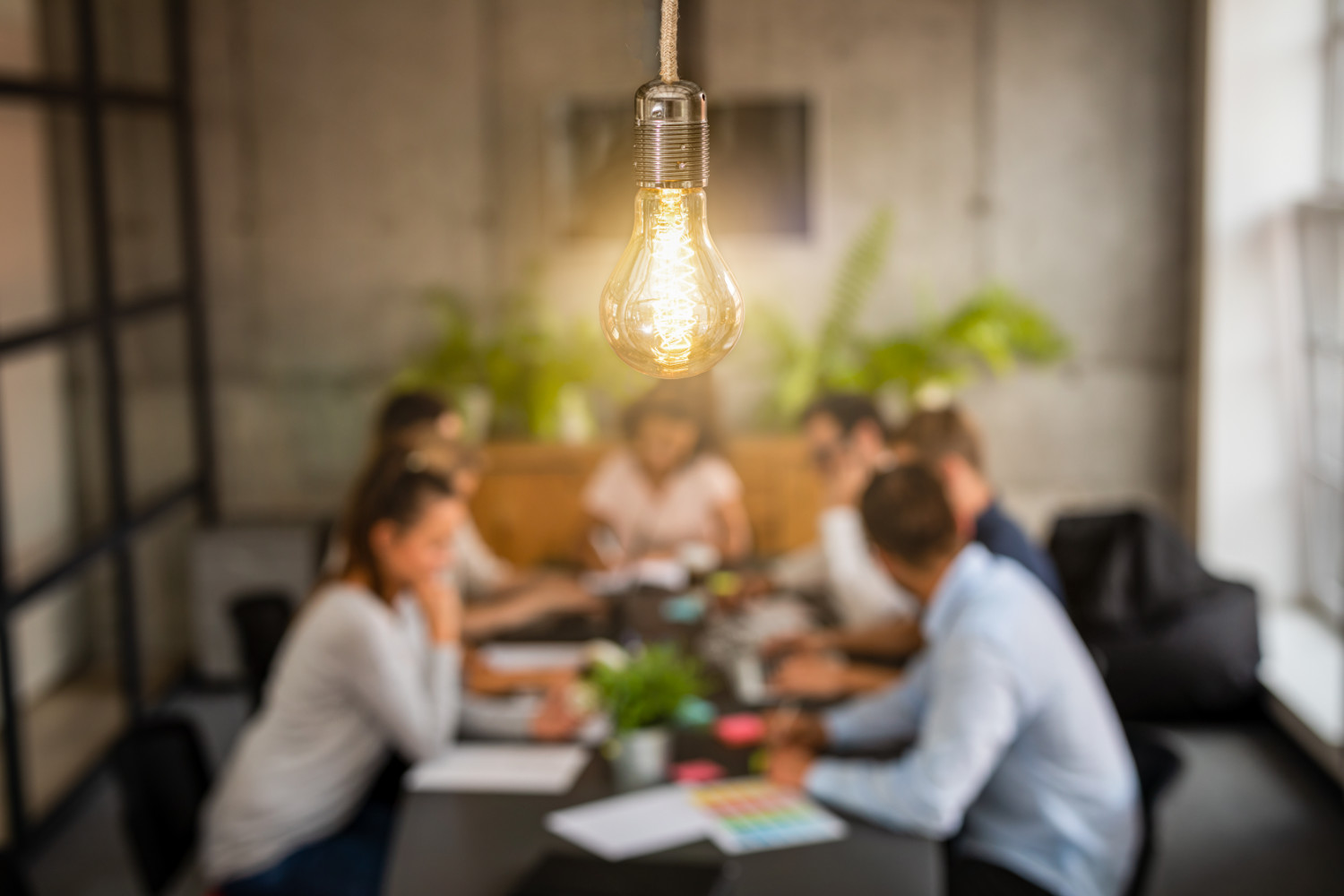 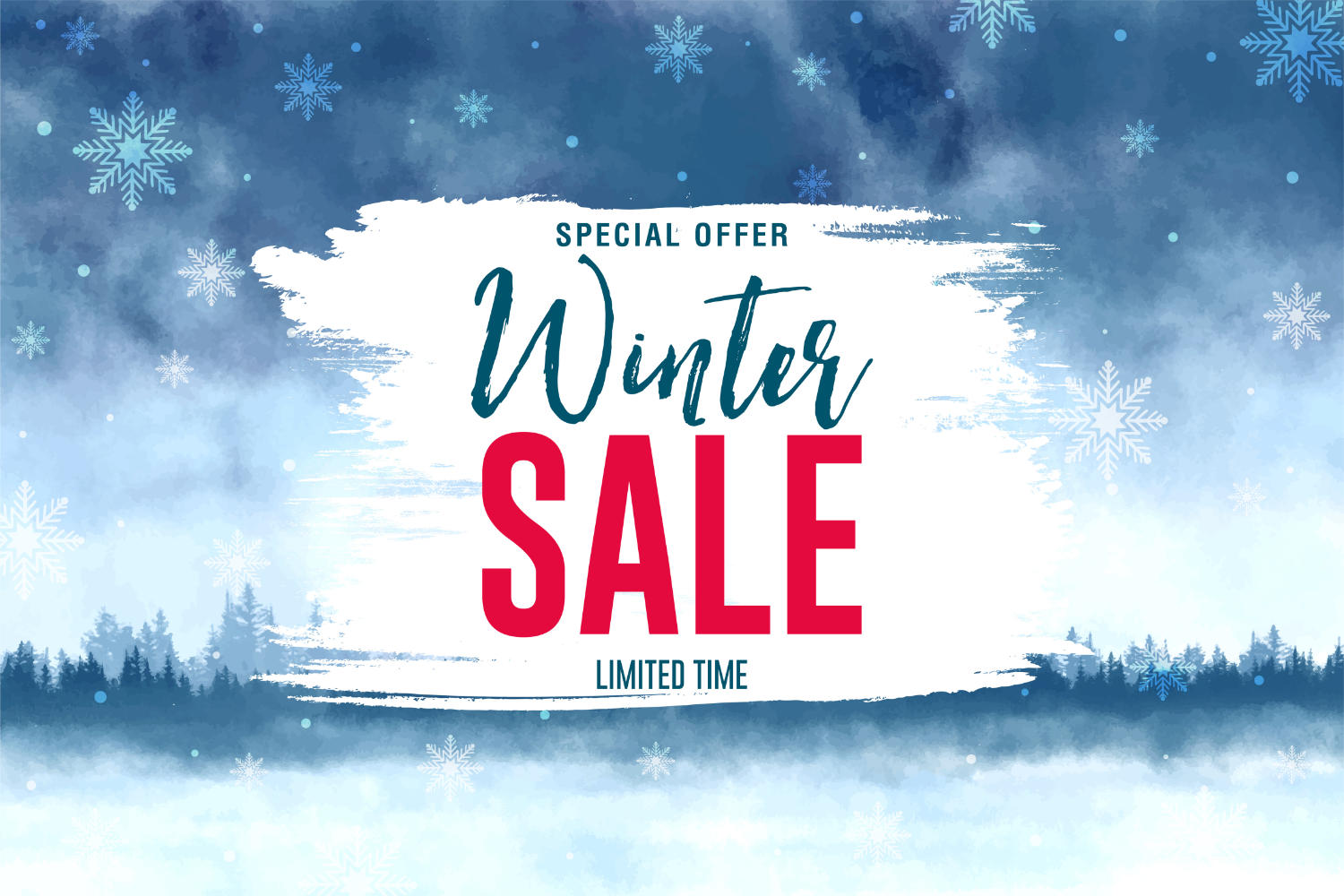 Tips to Ensure Your Startup Sleighs the Holiday Season 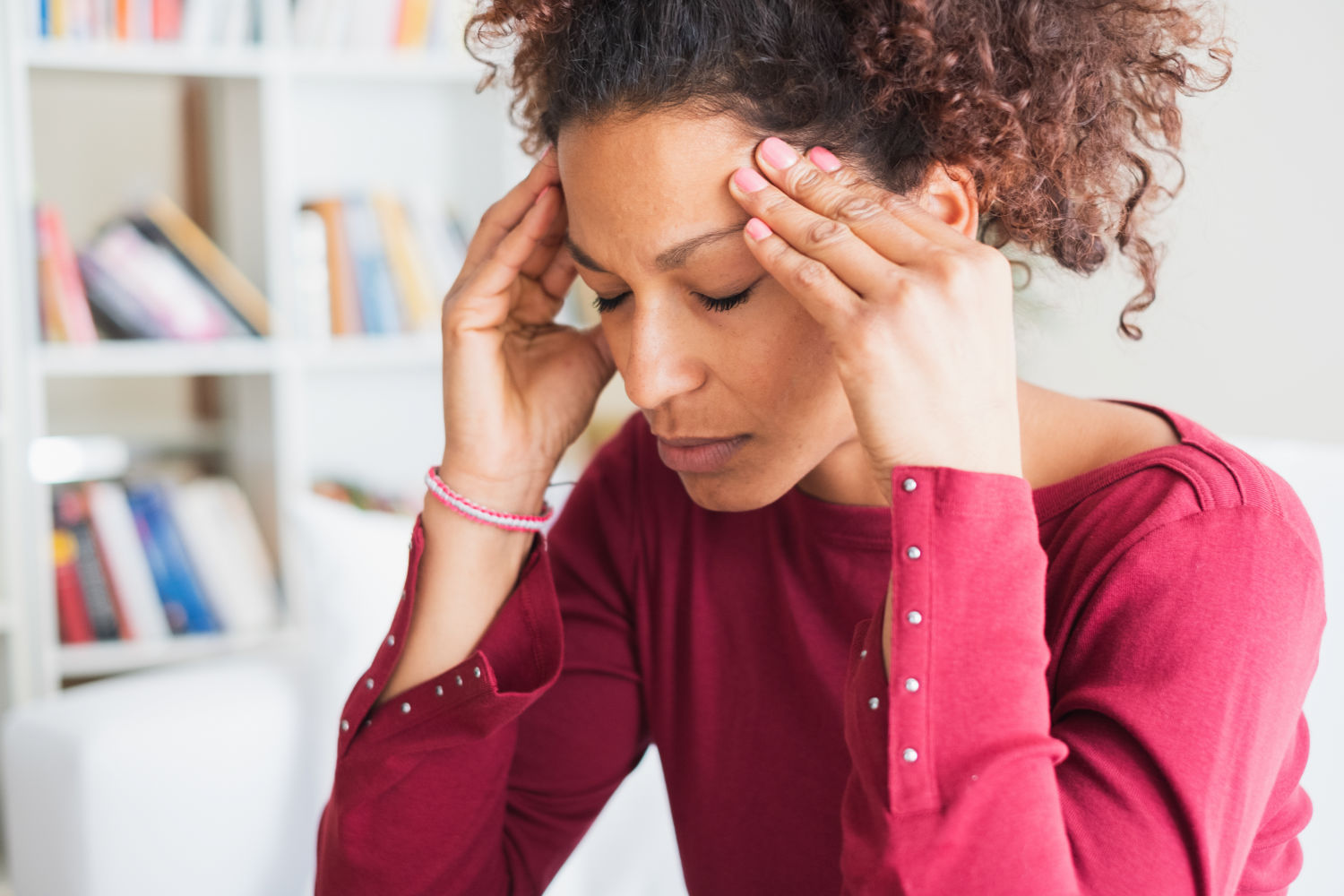 Burning the Candle at Both Ends: Tips to Avoid Burnout