The Lowdown on TikTok for Startups 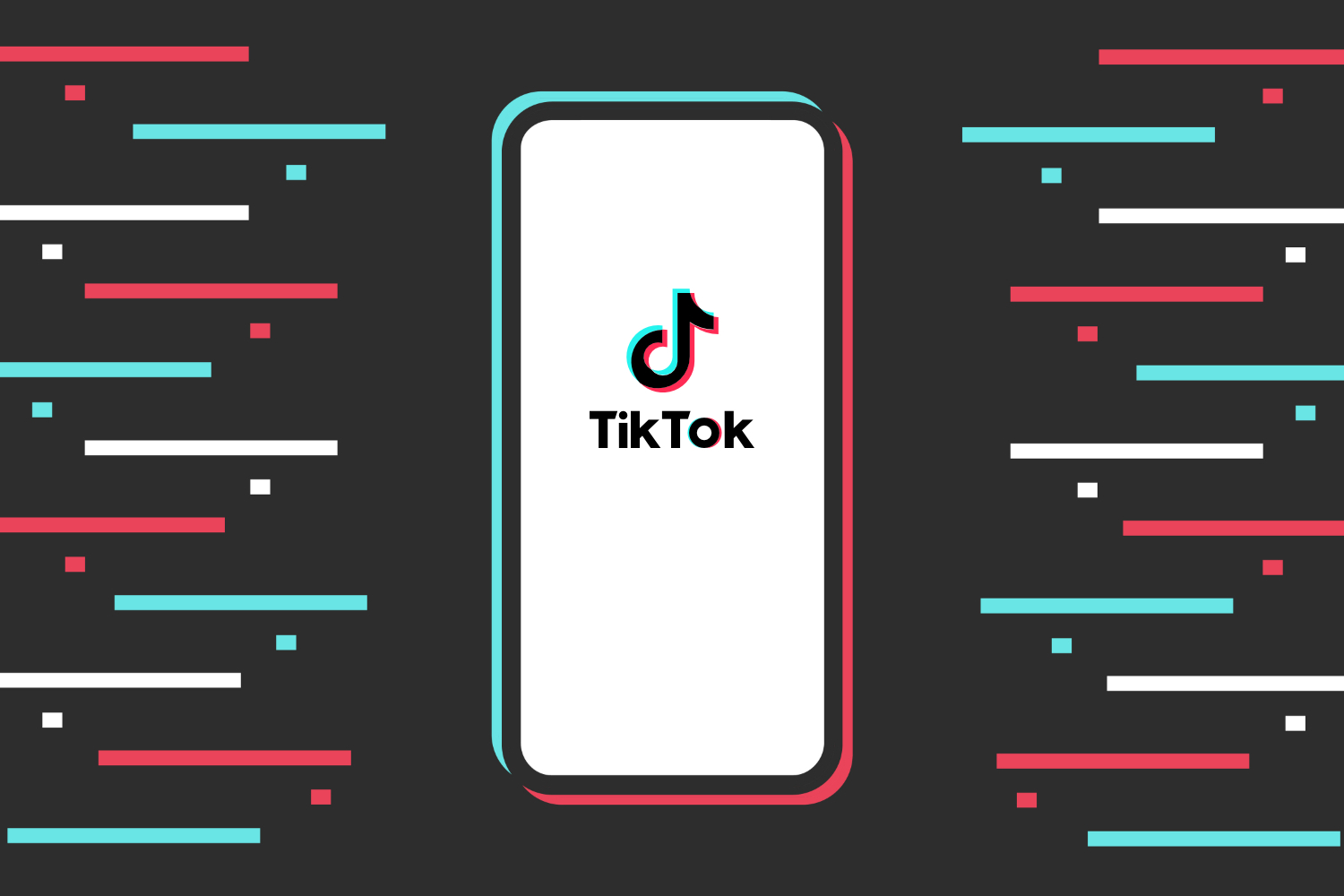 It’s the app that has been storming the world. Whether you love it and spend too much time scrolling, or you hate it to your very core and refuse to engage with it, there is no getting away from TikTok. It feels like most content posted to TikTok is silly, short videos from people’s lives, dance challenge videos, or the latest memes hashed out over and over. There isn’t a clear-cut way for startups to be involved in this… Or is there? And, if you’re on there, how do you make it worth it?

Since its release in 2016, the app has only managed to grow in an astronomic level and it’s showing no signs of slowing down. It’s available in over 150 markets across the world, in 75 languages and has over 698 million active monthly users. Which is a lot to grasp when you think about it. However, it makes sense. This past year, more than ever, people have sought out online entertainment and created it themselves to stay productive and aware of what’s going on in all parts of the globe. TikTok is the perfect solution for this – as a platform which primarily focuses on short-form videos that require nothing from the user but to watch and share with their friends, it’s no surprise there’s so many active users.

There has been a large emphasis on shopping local and supporting your local business and communities recently, with small business having a light shined on them properly and deservedly. Using TikTok can have that light shined on your startup as well. Content which humanises your startup and gives customers a taste as to what your day-to-day looks like performs best as it exploits the nosy nature of humans. This could be office tours, or the set-up of your company that is fully remote, a tutorial on how to use your product, pretty much anything that takes a user behind the curtain like in Wizard of Oz will be incredibly beneficial.

It’s easy to do with a platform like TikTok as you can just pick up your phone and start filming. You don’t need to spend money on cameras and lighting, it’s usually received better if content is filmed from your phone, as the more ‘real’ the video seems, the better. Consumers want to know that companies are run by people just like them, with 64% of them saying they want brands to connect with them.

It won’t be just you that’ll be creating content about your startup. A lot of companies have found success through customers creating videos about their product or service, meaning you can just sit back and watch the views and website traffic come through. One viral video from a customer can see your site having thousands upon thousands views at any one time, which the creators of Side Hustle Stack found when a user drew attention to their company and they had so much traffic, their site crashed. In the weeks after the video was posted, it garnered over 5 million views. Unimaginable reach, right?

Having an account for your business has created more than just sales. Pounce Cat Café made a range of viral videos (who doesn’t love videos of cats?) which allowed them to cultivate a community, leading to over 1,700 cat adoptions. Think, if they didn’t make TikToks there would be almost 2,000 cats without a loving home… bear with while I go and give my own cats a cuddle.

Regularly posting on TikTok, like any platform, will build user trust. This is a place for you to show off your creativity and authenticity in an unpolished way that all TikTok users are looking for when it comes to supporting their favourite brands. As a founder, you already have an advantage. You’re passionate about your sector and you have a ton of knowledge waiting to be shared – a short video on TikTok is the place to do this. Giving your customers a face to the name, humans to connect with, makes them want to support you and be a part of your success.

Another positive to posting regularly is being able to keep on top of what’s currently going viral and how you can tap into that and keep your startup awareness at the forefront of your consumers’ minds. Not only that, partaking in the latest trends (if they don’t make you feel too silly) in a way that relates to your startup will only increase user engagement. Fast food chain, Chipotle, created a hashtag challenge on National Avocado Day, where they asked their followers to post videos of themselves dancing, with ‘#GuacDance’ included in the caption. This campaign ended up being the highest performing brand challenge seen in the US, as they received 250,000 video submissions and 430 million video starts over a 6-day period. How insane is that?

If you were posting to other platforms, you’d be a slave to the algorithm of which no one truly understands inside and out, whereas on TikTok, there’s a level playing field. You don’t need to have millions of followers to gain traction, or pay for ads so users will see you, their algorithm is formulated in a way that enables anyone, even newbies, the chance to grow quickly and go viral. This is all down to their ‘For You Page’, or FYP as the kids say, which is catered to personalisation of the user and will also surface videos from even the smallest of accounts if it thinks it’s something the user will be into. So, for a startup, creating an account is a no-brainer.

If you find yourself with a video that is growing traction faster than you thought or expected, it’s a good sign that your content is exciting and you’re creating a buzz, (which leads me nicely to my next point…)

You want to be buzz-worthy and the best way to do this is by finding your niche. You’re in good standing already, as you’re probably aware of what it is anyway. No matter what it is, there will be a community for it on TikTok – even if it’s a broader niche of being a startup, or if it’s a very specific niche, the right audience will find you. If you can cater your content to that niche and if you continue to do it, over time you’ll reap the rewards of a community of educated users who actively champion you and are hungry for your next move.

Soon, you’ll be dancing and doing challenges along with the rest of us for the greater good of the growth of your startup. There really is no downside to creating an account. 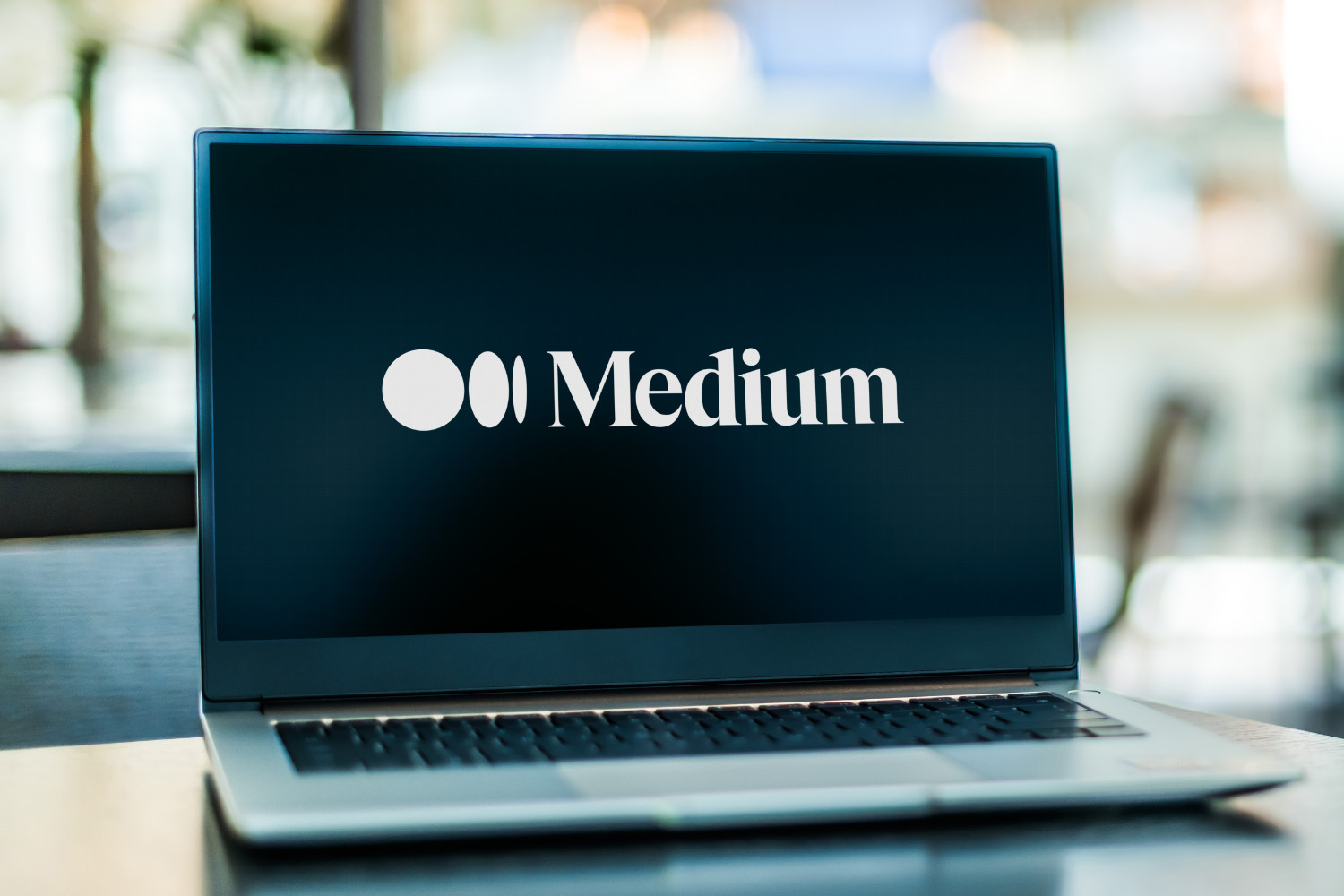 Can Blogging on Medium Boost Your Startup’s Visibility? 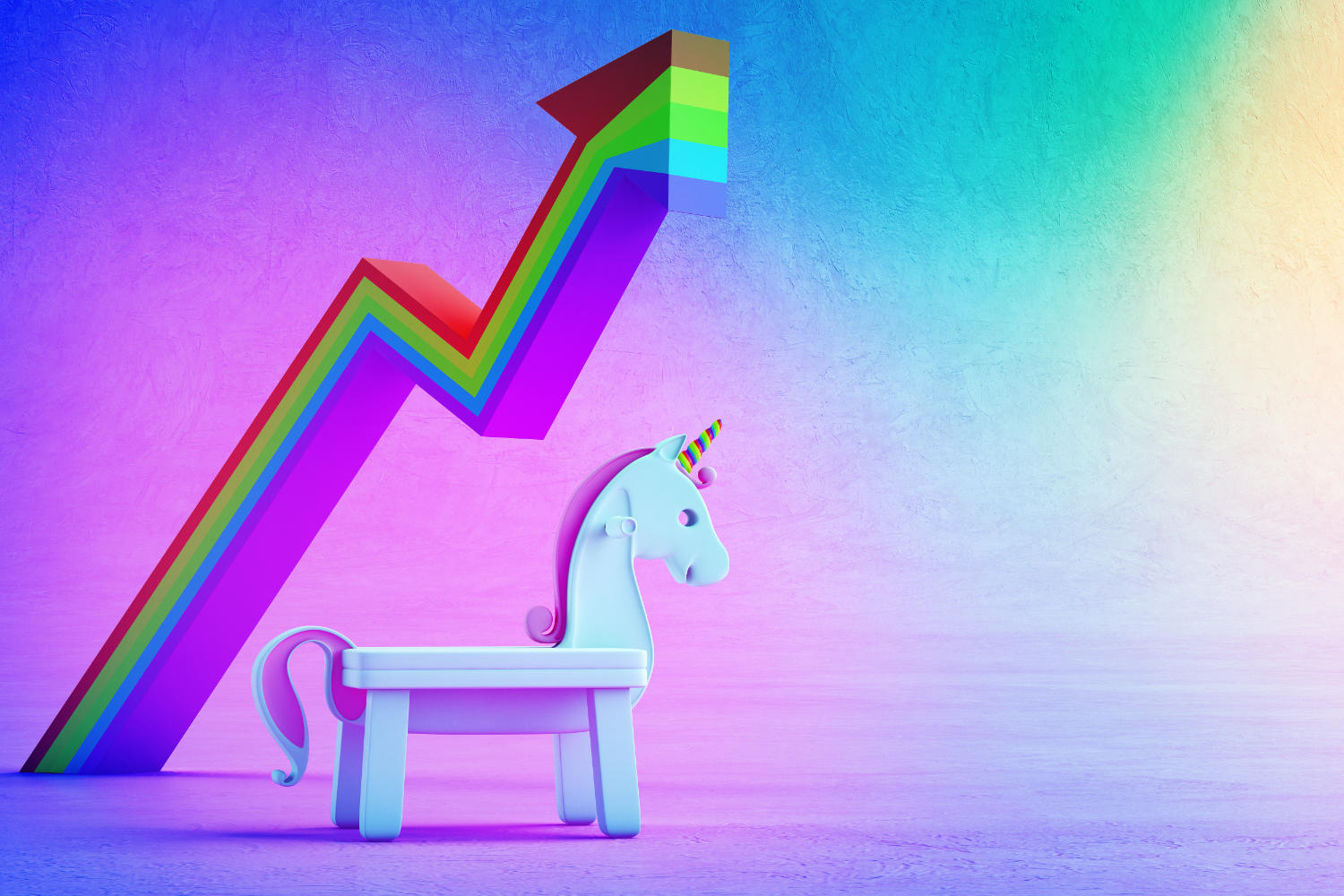 Is Becoming a Unicorn Startup Just a Myth? 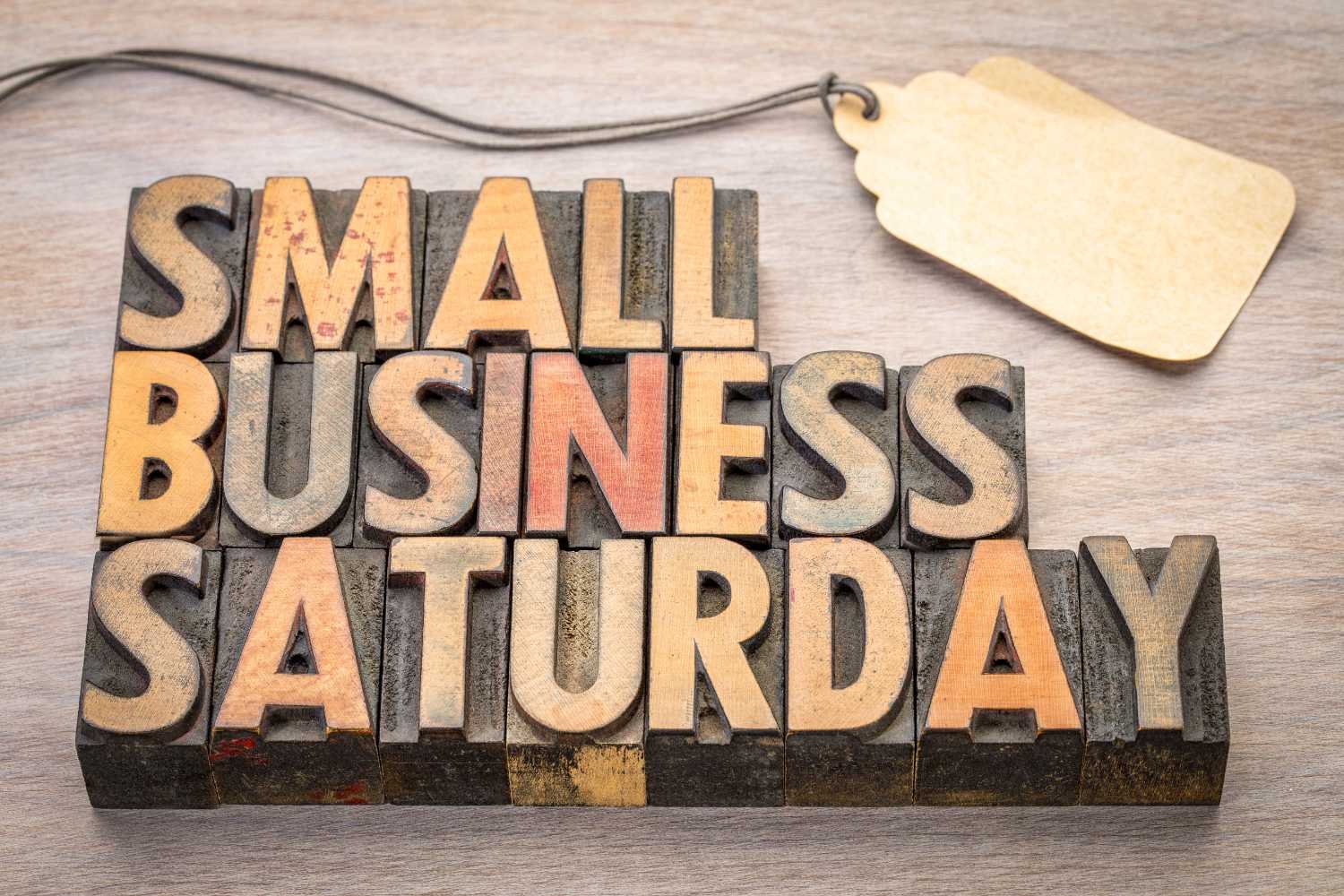 Get Your Startup Involved in Small Business Saturday