When Did Startups Become Popular? 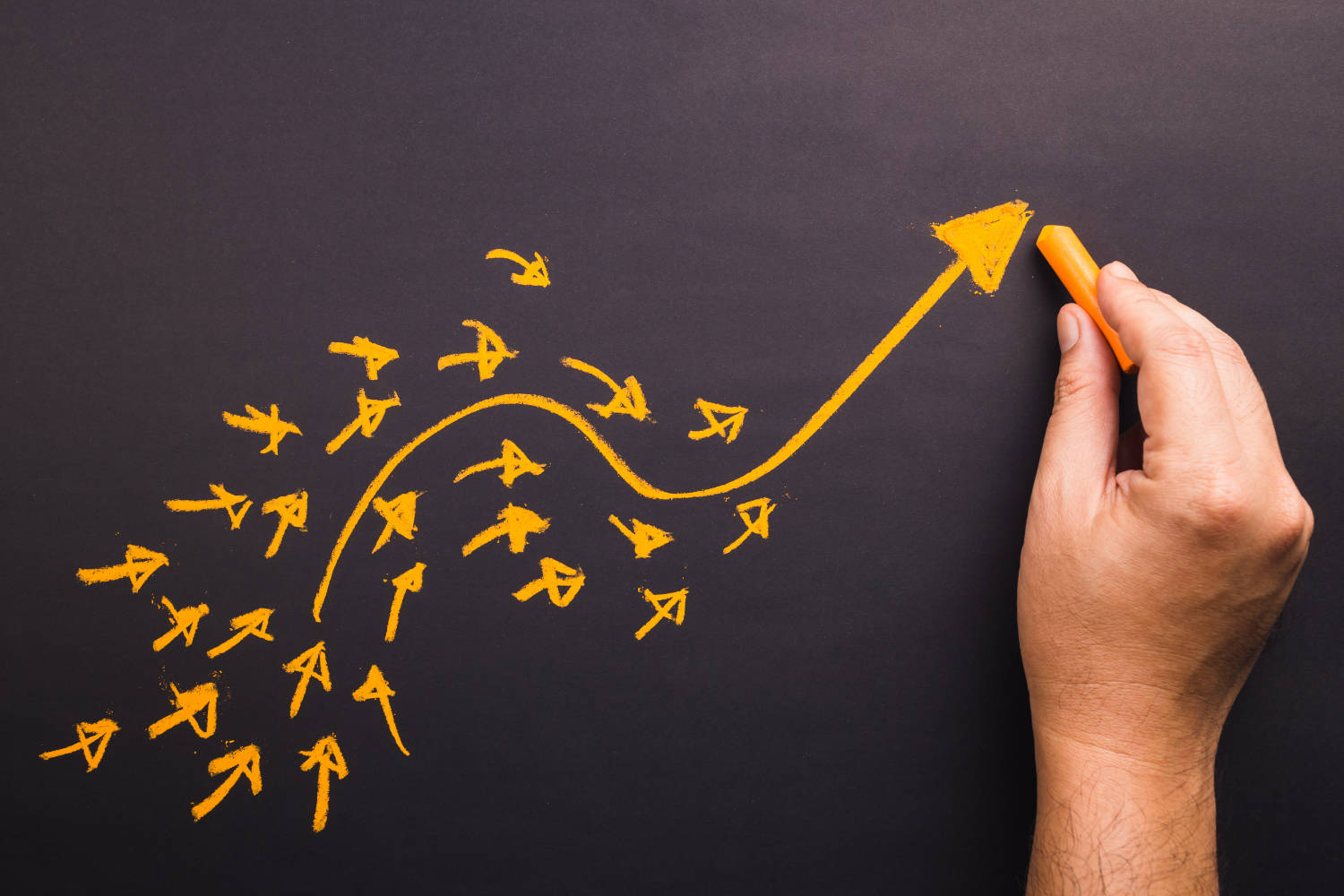 If, like us, you can’t think of a world in which you don’t needlessly scroll through Instagram until 3 am, you might also be wondering how startups came to be so popular.

When did entrepreneurship become popular?

Unlike startups, entrepreneurship has been around since the day the first early-human set foot on the Earth. It has been suggested that some entrepreneurial stone age homosapiens may have torched their neighbourhoods to force people to come to them for help. Granted, this example doesn’t show business in the best light, but it does highlight how entrepreneurial spirit is ingrained deep inside of us (though please don’t go around torching your neighbourhood).

Unsurprisingly, entrepreneurship took off with the invention of money. Money gave us humans the ability to store value and enabled long-distance exchanges of goods. Cold hard cash changed the game. The industrial age changed it again with greater energy production and cheap labour. But modern-day entrepreneurs have now become popular because of one thing: the internet. And with that, came the startups we know and love today.

When did startups become popular?

The internet was first made public in 1993 and as it grew, so did the resources which entrepreneurs could use to create and boost their businesses. Startups are now increasingly associated with technology and online spaces, including marketing, app and online recruitment-based startups. The internet was simply revolutionary for the startup world.

The number of people creating startups has steadily increased since the creation of the internet. In 2000, there were 3.5 million private sector businesses. In 2021, there were 5.9 million! How has this happened? Over the years, startups have grown exponentially whilst simultaneously gaining more respect from financial institutions and the wider society. When investors started to recognise the success startups were having, they became increasingly more willing to take a gamble in founders just starting out.

The internet also made startups popular when it started to become much more accessible. In the 80s, computers were big and unaffordable to many families in the UK. Today, most of us have access to a laptop or computer and to the internet in some way. People are creating their startups from their bedrooms and living rooms; teaching themselves how to use Photoshop, Adobe, YouTube. Startups are no longer exclusive to the upper classes, and as such, have gained popularity in all corners of society. Making startups accessible has made startups popular.

Between 2020 and 2022, during a worldwide catastrophic pandemic, startups not only survived but continued to thrive. This year over 650,00 businesses were launched. Despite an arguably unstable economy, entrepreneurs know that startups are where they’re meant to be. Regardless of when startups became popular, the important thing is they don’t seem to be going anywhere anytime soon. 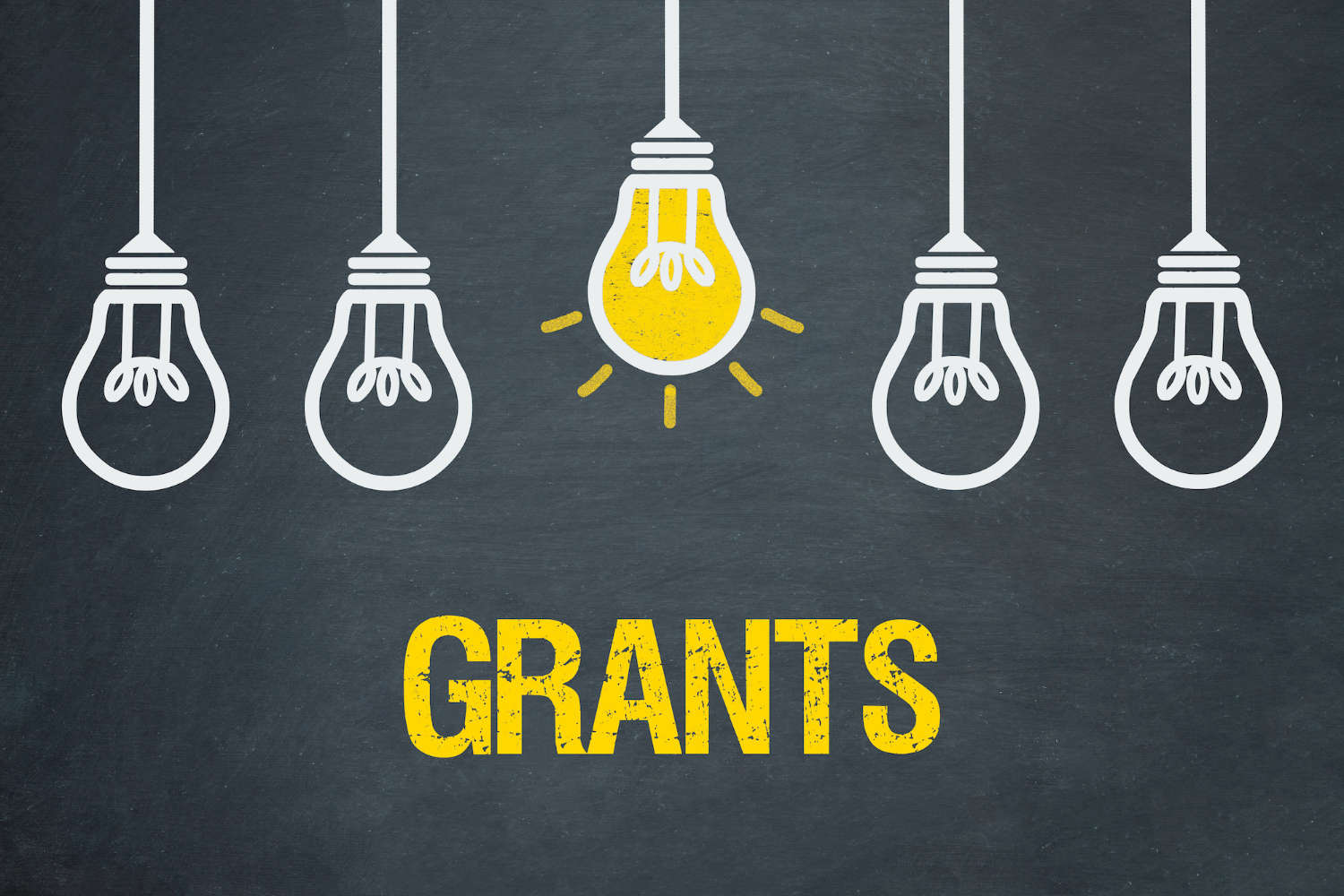 Can Startups Get Grants? 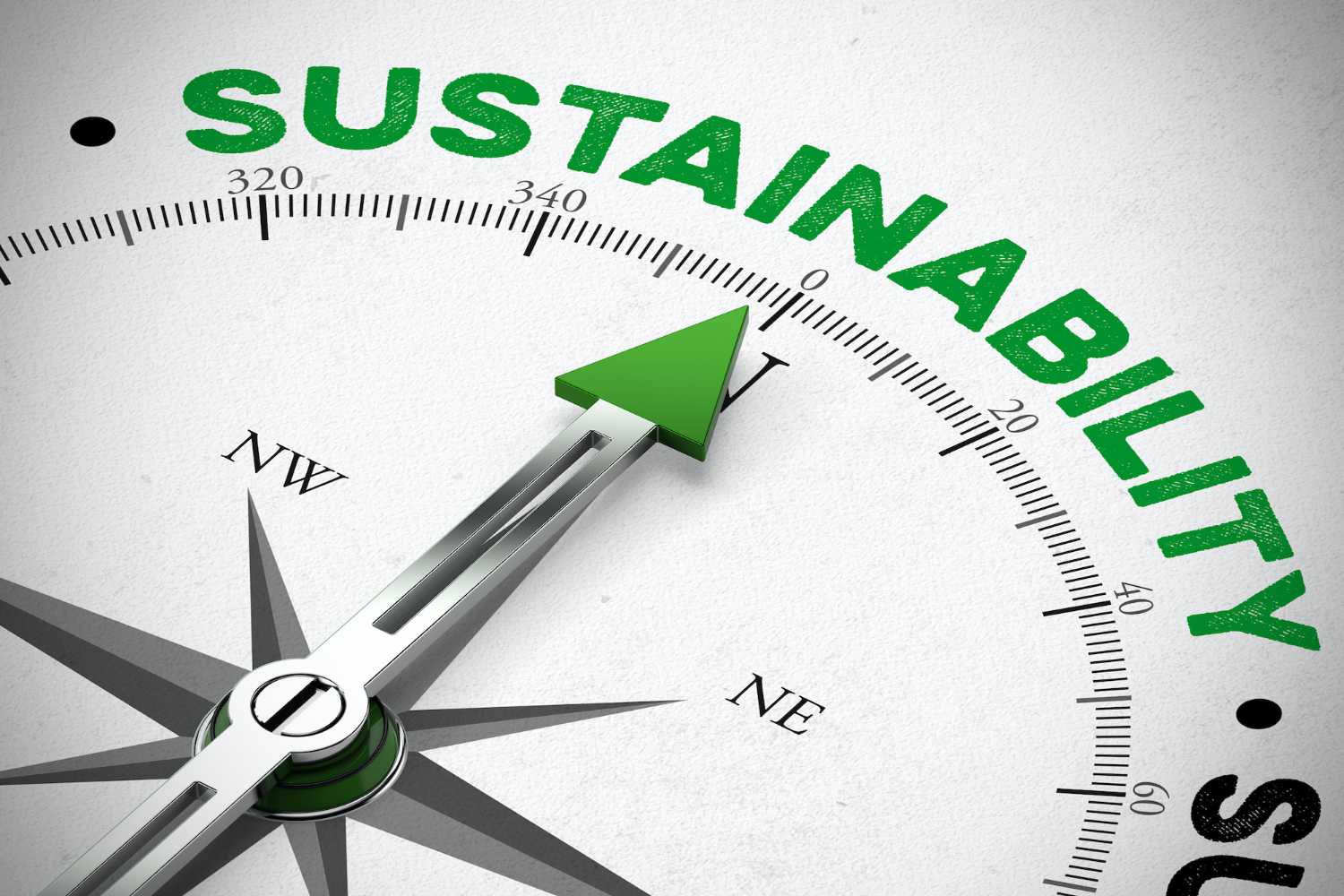 How Climate Change Has Transformed the Startup World 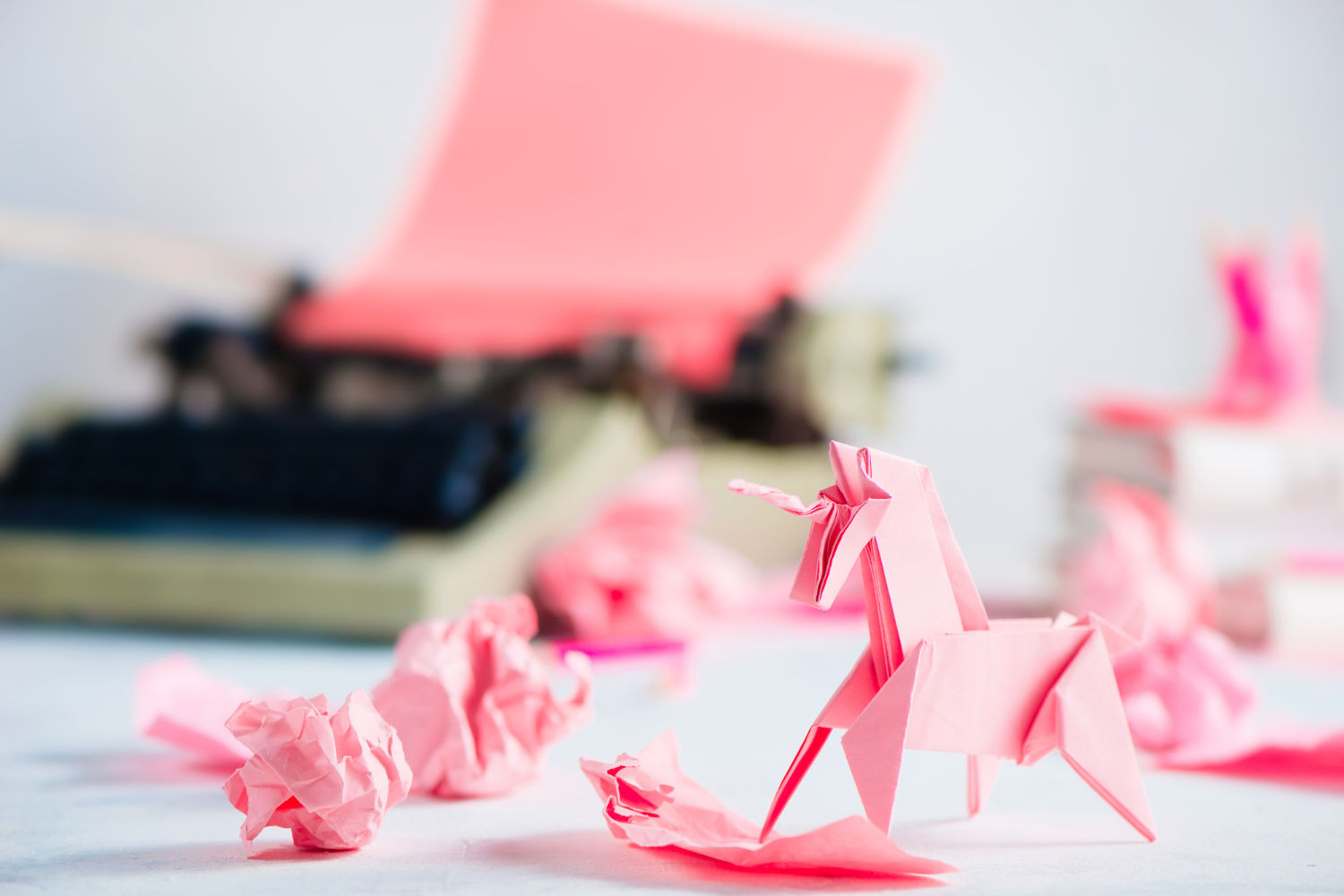 Startup Unicorns: How to Make a $1 billion Business!